It’s been a long time since I’ve joined this meme. I miss my MYM family that has been a part of my weekly meme few months ago. I’m back and gathered photos in my archive hoping to share more story in my future post behind Mellow Yellow. Today, I chose 3M products to feature for MYM. Just recently, I was invited for a Bloggers Lunch Tour. The first to discover new product is what I love most attending to this kind of event. 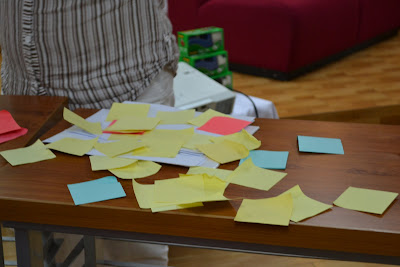 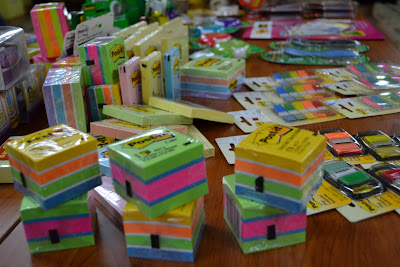 I will start my year 2012 right by sticking to my resolutions. I have listed down things that I need to be done according to priority. I want to be more organized this coming year. 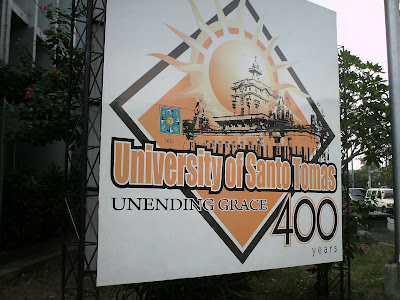 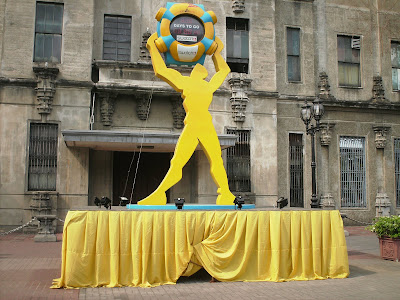 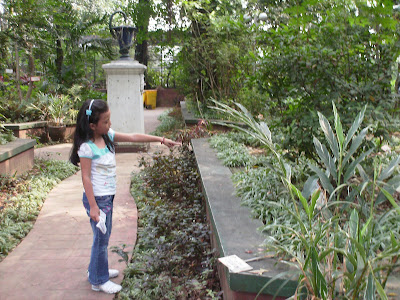 “I wonder what is that plant over there,” pointing out to miracle fruit.. 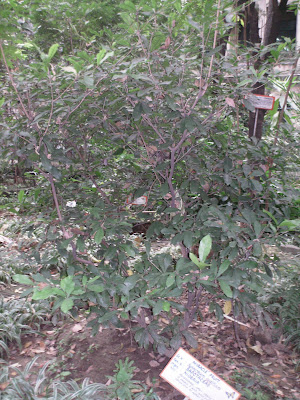 Did you see the color yellow in this post? I hope you did.

The miracle fruit, or miracle berry plant (Synsepalum dulcificum), produces berries that, when eaten, cause sour foods (such as lemons and limes) subsequently consumed to taste sweet. The berry, which contains active polyphenols was first documented by explorer Chevalier des Marchais who searched for many different fruits during a 1725 excursion to its native West Africa. Marchais noticed that local tribes picked the berry from shrubs and chewed it before meals. The plant grows in bushes up to 20 feet (6.1 m) high in its native habitat, but does not usually grow higher than ten feet in cultivation, and it produces two crops per year, after the end of the rainy season. It is an evergreen plant that produces small red berries, with flowers that are white and which are produced for many months of the year. The seeds are about the size of coffee beans. Source: Wikipedia, The Free Encyclopedia

I took this shot last week while walking around the campus. Did you see the yellow? Gold and white are the official color of the university. Growling Tiger is the varsity team, Tigresses for womens and Tiger Cubs for high school team. The Yellow Jackets is the official pep squad and drumline. See the yellow spread all over the campus. 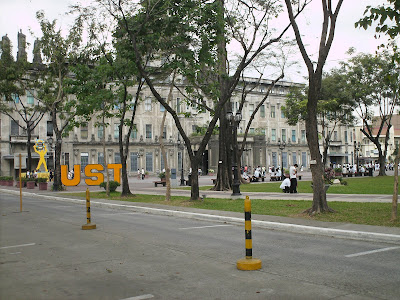 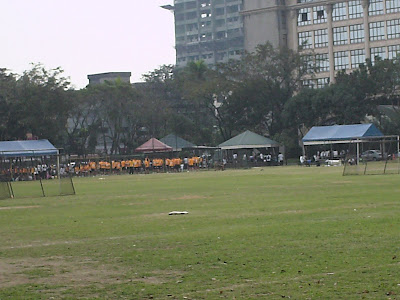 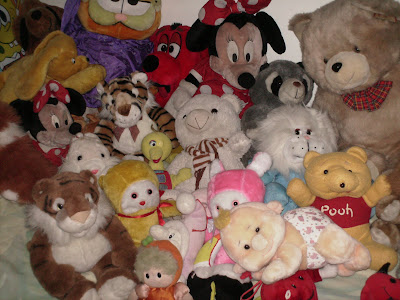 .
Stuff toy makes me happy on a gloomy day.. the pink one is my daughter’s project in school and I just helped her stitching the edges. Each of the stuff has its own name and has its own story. Which one do you think is the cutest?